20 Comics That Are Worth A Lot Of Money Today 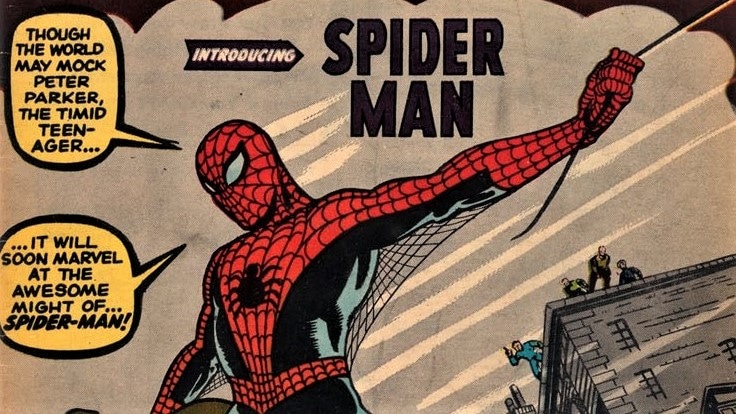 Comic books can be a magical experience for people of all ages, becoming a hobby that you can enjoy for the rest of your life and fantasize with the stories of some of the greatest fictional icons of Western culture, such as Spider-Man, Batman or Superman. There are so many comics out there and so many stories out there that you can enjoy that it’s no wonder that there are people reading and enjoying the medium for decades now. For awesome stories, consider checking out the comic books we have in our online comic book store.

And a question that usually comes out when discussing this medium is: Which comics are worth money? This question usually refers to those individual issues that by and large are usually worth a huge amount of money due to the fact that they are rare and hold significant historical value in the industry of comic books.

Which comics are worth money? Usually the issues which are hard to find. For example, the first issue of Spawn, which came out in 1992, is the highest-selling independent comic book issue with more than 1.7 million copies sold, but an original issue of that comic is not worth a lot of money because there are simply too many of them out there and therefore are not rare.

So, which comics are worth money? There are many out there, but today we’re going to give you twenty examples to have a certain understanding of what you should be looking if you are interesting in collecting. Here we go!

And that’s our list! What do you guys think? Did we missed a few issues? Which comics are worth a lot of money that should be on this list?