Are Old Comic Books Worth Money? 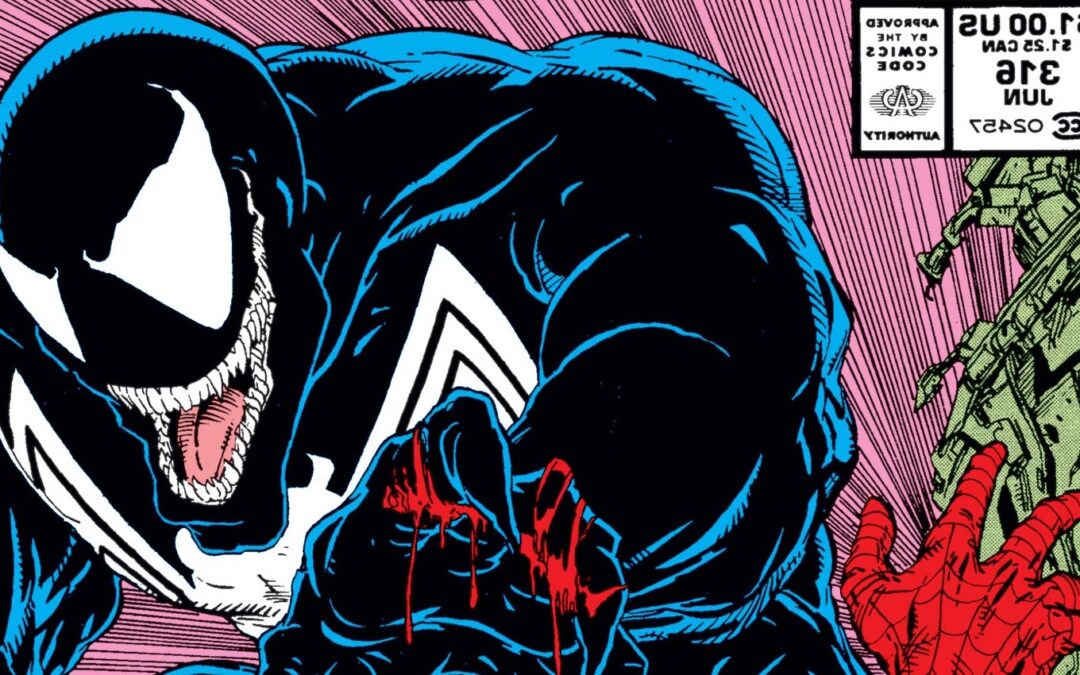 The most commonly asked question for comic book lovers is “are old comic books worth money?”

Estimating the value of comic books could be problematic for various reasons. The hobby of collecting comic books can be challenging to understand because there are so many guidelines to follow, different collectors have different expectations, and the market is continually growing. There are, however, reasonable procedures that can be utilized to ascertain the value of a comic book. Old comic books are worth a lot of money, but many considerations should be made before thinking of selling your old comic books; if you seem to be struggling with selling your comics, then follow the online comic book store.

How to tell if my old comic books are worth money?

When determining the resale of comic book worth, it is essential to take into account both the quality of the comics and the year in which they were first released. The more aesthetically pleasing and appealing your comics are, the higher the likelihood that interested parties will acquire them.

The condition of a comic can be determined by factors such as whether or not it has been vandalized, pages that have been creased or torn, discoloration, etc. You shouldn’t worry an excessive amount about the condition of your comic books, even if they aren’t in perfect shape. If your comic book is extremely rare or highly collectible for whatever reason, such as the fact that it is the first appearance of a character or that there were only a small number of copies created, it may still have a high value.

The quality of a comic book is strongly influenced by its design. Comic books are graded by the CBCS or Comic Book Certification Service. Poorly cared-for comic comics are significantly less valuable than those in mint condition. Even though Action Comics #1 hasn’t been restored, it still has worth.

Superman, Spider-Man, and The Incredible Hulk are universally regarded as three of the medium’s most important characters. Detective Comics #26 and #27 are worth $1,000,000 more than each other. If you incorporate these well-known characters, the worth of your comic book will rise.

If a comic book is popular and expensive, people are more likely to buy it. The popularity of a character’s first appearance, major story points, connection to the multiverse, critical issues, illustrators, authors, and the first issues all play a role in determining their desirability. Nerds can tell you that there are a lot of reasons a comic can be considered a key issue.

First appearances of well-known heroes and villains and historical comics are among the most popular comics. The recent rise in the popularity of movies and television shows has contributed to the rise in demand. A B-list villain’s debut appearance in a new film or TV show has a higher value for the first time. 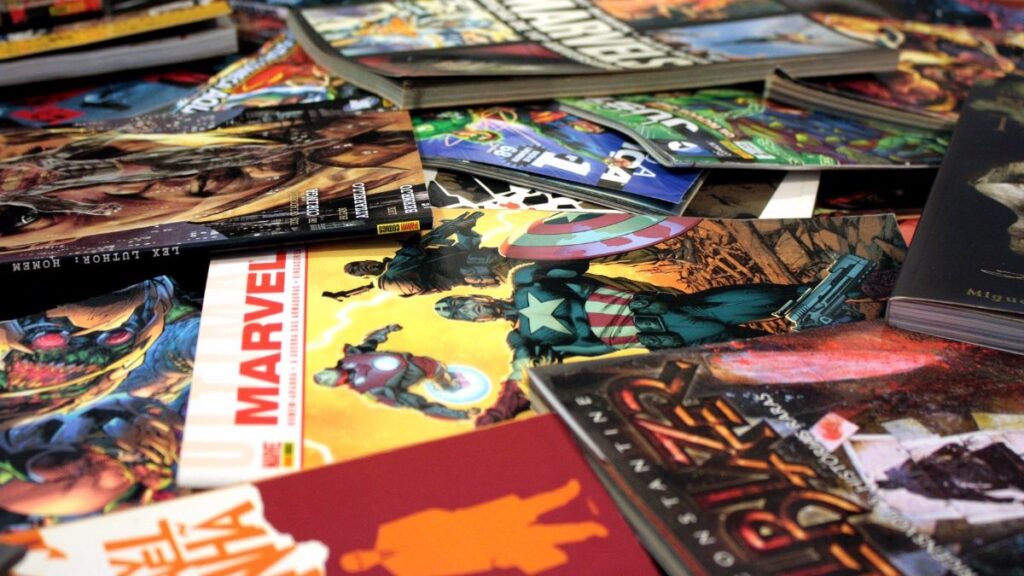 The value of a comic book that has been folded, broken, or through a lot of reading is much lower than the value of a brand new copy. Nevertheless, even a damaged edition of Action Comics #1 can be worth several hundred thousand dollars, so this could be the correct answer.

If your comic book has in excellent and pristine condition, getting a good amount for it would be possible. But if your comic is well-known and has greater demand, the condition wouldn’t even matter as it will quickly get you a few hundred bucks.

First appearance of the character:

As a consequence of this, the readership of comic books that include newly created characters typically rises. The subject may be a renowned hero or a nasty villain. The comic book’s value may increase significantly if it contains the first appearance of a character or the story of how that character came into existence. Many comic books have many famous characters’ first appearances, making the comics worth more.

When determining the value of a comic book, one of the first factors to take into consideration is how old the book is. It is in your best interest to look for comic books published in the 1970s or earlier because they have the most potential to earn you money. When determining how much a comic book is worth, its age is a significant factor.

The value of a comic book tends to rise as the number of issues in the series drops. Most of the time, a one is worth more than any other number. Over $1 million was paid for the first issue of Amazing Fantasy in which Spider-Man first appeared. Even if only a few copies are printed, this is a good sign that the comic book is in demand.

Publishers have relaunched comics in recent years to attract new readers. The New 52, published by DC Comics, marked the beginning of a new era for the publisher. Compared to Action Comics #1, which was published in 1938, this issue is nothing.

How to sell your old comic books?

Because the vast majority of sellers are not going to be interested in seeing the six musty-smelling boxes, you will either have to settle for a low price or walk away from the transaction. You will be able to save a significant amount of time by preparing ahead of time to organize your collection. It is a good idea to place less valuable or newer comics in chronological order so that customers can buy the full story at once. 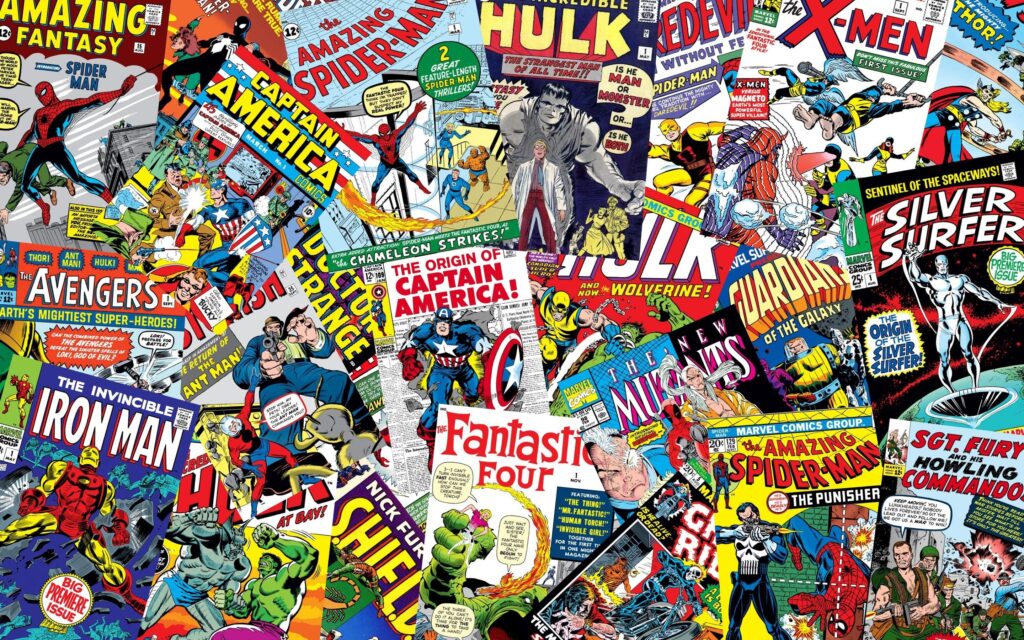 Customers shouldn’t be surprised if a store tries to undercut them in order to enhance their own profits by increasing their own bottom line. By getting in touch with them, you will be able to determine whether or not you possess anything of value and how much that something is worth. That knowledge can be put to use to negotiate an even more favorable price reduction with the dealer or on eBay.

You might be able to extract the greatest value from a collection if you are patient, collaborate with a dealer, or are able to evaluate the collection’s physical condition accurately. You might find a better deal in person, despite the fact that online marketplaces such as eBay and online comic book stores could be helpful.

Choose a place where you can sell legally:

You don’t want to risk losing a comic that means a lot to you or has sentimental value just because it’s hard to know where to sell it, especially on the internet. It’s best to sell your comic book on an online market that people know and trust. If you can’t meet the person in person, do your best to choose a trustworthy person over a shady one.

Get rid of any reprints of what you own first. The most significant issues were reproduced throughout time. Think about Detective Comics 27 as an example (1st Batman). If you’re looking for the original copy of this issue, you’ll have a hard time finding one. Send it to CGC for grading if you’re certain it’s authentic.

A huge auction house like Heritage makes donating a valuable and pricey item a cinch. Because it can be difficult to market your comic books, you should constantly conduct more research. I hope you’ve found something pricey that you can put to good use with the money. There’s always the option of reselling some dirt-cheap books to make some extra cash.