What Superman Comic Books Are Worth Money? 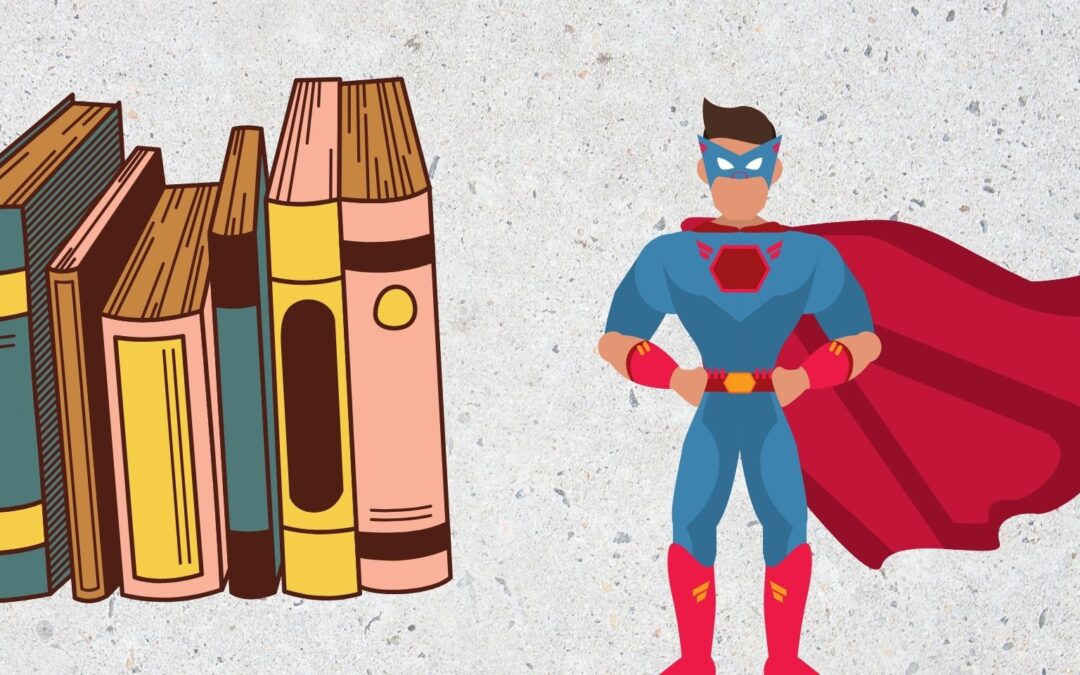 Superman is unparalleled in competition when it comes to both his speed and his strength. In a fight that will never stop, he defends the American way of life, along with justice and the truth. One of the most well-known characters to come out of D.C. Comics is Superman. He wears a crimson and blue costume, and there is a shield with the letter “S” imprinted across the front of his shirt. Optimism, justice, and honesty are three of Superman’s defining characteristics. Due to the fact that he was the first superhero, everyone looked up to him as a model to emulate.

Nevertheless, despite possessing godlike powers, Superman’s narrative does not involve acquisitiveness or the conquest of the land. Consequently, he makes it his mission to emphasize how morally upstanding people are by definition and how all living things can behave courteously toward one another. The worth of a number of Superman comics may surprise you. Examine the following list to get an idea of how much money each comic book is worth.

Action Comics #1, released by National Periodical Publications in June 1938, featured several short stories in which Superman debuted. As a result of the popularity of the comic strip, National published Superman’s first self-titled comic book in the summer of 1939. The debut comic book of any superhero debuted in this issue.

At an auction in August of 2015, a copy of Action Comics #23 that was graded 8.5 by CGC fetched a record-breaking price of $65,725. Exploding ammunition renders Lois unconscious after she is hit by it. Superman is able to snag a shell and then return it to the battery that is launching the missiles by using this method.

When Kent learns more about the conflict, he realizes that Lex Luthor was a participant in it. It is up to Superman to track down Lois Lane and put an end to this dispute. When Superman shatters the components that keep the dirigible aloft, it crashes to the ground and destroys itself. This issue is the first one to feature the D.C. bullet anywhere and can be found on the front cover.

In the first part of Superman #2, a former heavyweight boxing champion named Larry Trent makes an attempt to stop himself from ending his own life. As a result of him falling off the bridge, Superman makes a race to get there in time to save him. Larry’s manager drugged him during one of Larry’s bouts by injecting him with opioids. As a direct result of this, Larry lost trust not only in himself but also in the people around him.

In order to battle his way back to the title contest and allow Larry Trent to make his comeback, Superman assumes the champion’s identity and pretends to compete as himself. In spite of the fact that his previous manager and the mob made attempts to prevent him from winning, Larry Trent was able to reclaim his championship (which Superman thwarts without breaking a sweat). 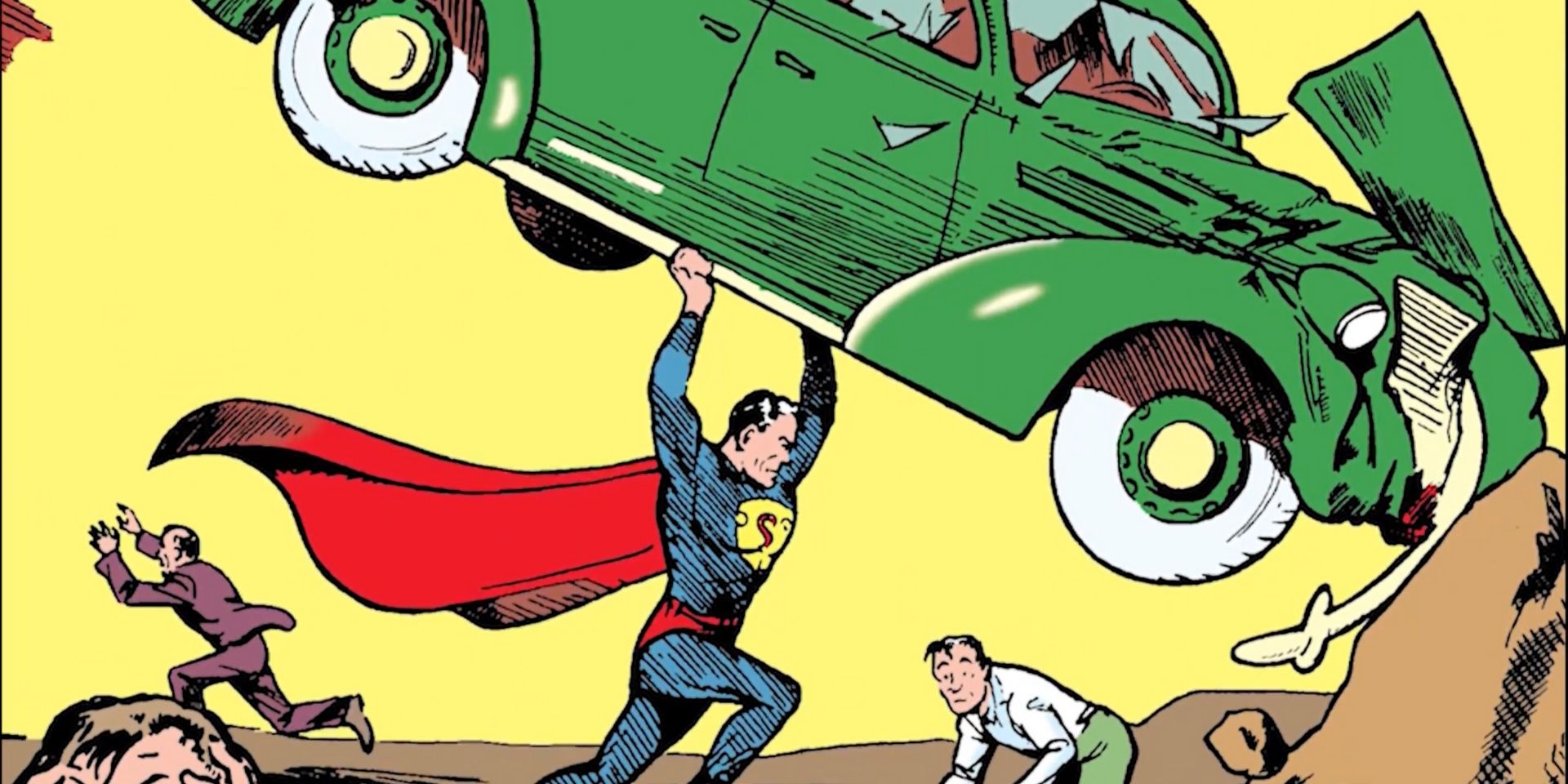 It also features the first debuts of several other comic book characters, such as Pep’ Morgan and Zatara. Still, it is most famous for being the first publication to feature Superman. Action Comics #1 is the first issue of the Action Comics run that was published in the United States. This book is widely regarded as the most valuable comic book ever published and marks the beginning of the superhero comic book genre.

A significant number of the ones that are still around are in a deplorable state. In 2014, the first issue of Action Comics was listed on eBay and sold for more than $3.2 million. That is greater than the total gross domestic product of Germany. It is the highest money a single buyer has ever spent on a single original comic book in the medium’s history. The other comics aren’t even close to as good as this one.

It’s not long before Clark and Lois realize that Luthor is attempting to spark a world war as they are drafting an article on peace negotiations between two fictional European countries. In addition to being one of the world’s most infamous villains, Lex Luthor has one of the greatest minds. He makes his debut in this issue. Most people don’t associate the term “businessman” with men with red hair. Additionally, the Daily Planet would be acknowledged.

There are just about 150 of these in existence, according to the CGC Census. Lex Luthor, Superman’s archenemy, makes his debut in this issue. This is a novel entrance approach, despite the fact that it isn’t the most spectacular. It will cost you an additional 19 times as much to buy a refurbished Porsche 911 as it would buy a new one.

In 2013, a copy of Superman with a 9.2 CGC rating was purchased for $96,000. While Clark Kent worked on a military device that had the potential to cause earthquakes, Lex Luthor made his second appearance, this time sporting his signature red hair. When it comes to this concept, Luthor is extremely fascinated, and he is willing to do anything in his power to get his hands on it.

Superman saves Metropolis from its first earthquake. On the fourth Superman solo issue, Jerry Siegel and Joe Shuster worked together to produce one of the most critically acclaimed comics in the history of the medium.

This issue of Action Comics #7, which featured Superman on the cover for the second time, fetched a price of $143,400 in 2008 when it was put up for auction. The novel does not consist entirely of battles, explosions, and a great deal of action. Clark Kent makes a commitment to help a struggling circus increase its audience size in order to prevent the circus from going bankrupt. Jordan, the owner of the circus, decides to test Superman’s strength by employing him in the role of a new strongman.

During the course of this episode, Superman battles a tiger, saves a trapeze artist, saves Lois Lane, and captures two villains. Even if it isn’t one of the best stories, the fact that it was sold for $188,000 makes it one of the most expensive. The most peculiar thing about this issue is that Superman has decided to wear yellow boots rather than his signature red ones.

Superman comics are well known for various reasons, be it his strength or the charismatic portrayal of Clark Kent. If you acquire any of the above comics, then make sure to sell them, and you will get tens of thousands in no time. Follow the Online Comic Book Store to find more about the comics.